We have not heard from Mecci- Barca Board

Barcelona insists they have not heard from Lionel Messi that he wants to leave the club, as an emergency board meeting was being held at Camp Nou on Monday.

A report from Esporte Interativo on Sunday even claimed Messi has made up his mind to leave this summer, although a Barcelona source told AFP shortly before the board meeting was due to start that there had still been no communication with the club to that effect.

Messi’s frustration will be among the issues to be discussed along with the future of coach Quique Setien, who is expected to be sacked.

Ronald Koeman had emerged as the favourite on Monday to replace Setien given concerns around the suitability of Mauricio Pochettino, who has previously said he would never coach Barcelona due to his links to rivals Espanyol.

Another option is Barca B coach Garcia Pimienta, who could oversee a greater emphasis on youth before a longer-term appointment is made after the presidential elections next year. 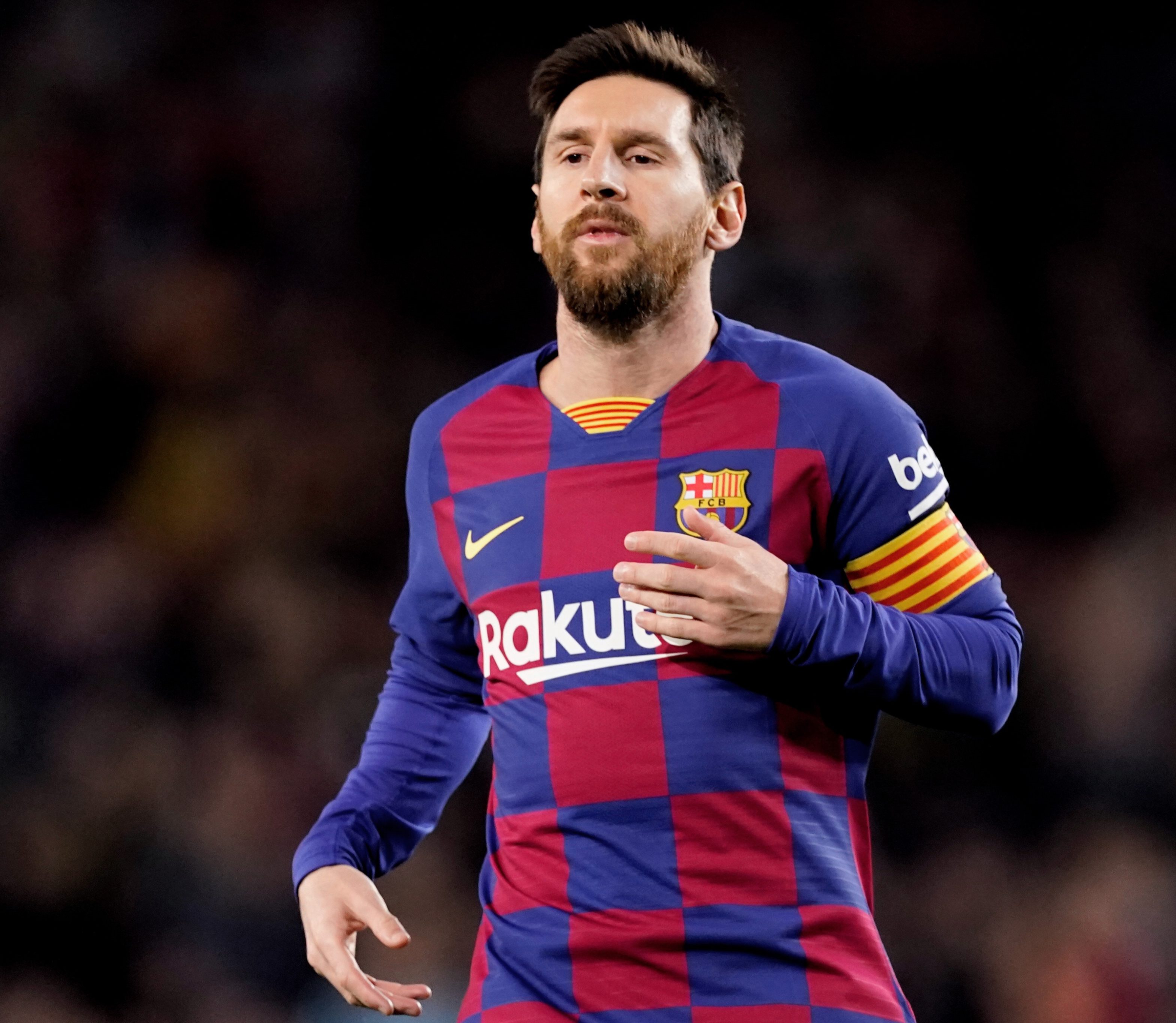 Former Barca midfielder Xavi Hernandez would be the preferred option of Messi and other senior players but Xavi has recently signed a new deal with Qatari club Al-Sadd and is against working under the current board.

Another possible outcome of Monday’s meeting is that the club’s presidential elections, due in June 2021, are brought forward, although it is more likely they would be advanced to earlier next year than the next few months.

Sporting director Eric Abidal will also have his future discussed and could be moved on.

Defender Gerard Pique called for sweeping changes after describing the heavy loss to Bayern, Barca’s worst ever in Europe, as their “rock bottom”.

But Bartomeu asked for patience. “We are hurting, but once we get to next week we will start making decisions,” he told television channel Movistar.

“The credibility of a coach is diminished when this happens, clearly. That is obvious, but that does not bother me right now.

“I think what happens today needs to be analysed with a bit more perspective,” he added.

Can Tracy Boakye face Keneddy Agyapong with what she has started to the end. she fires him in a new video

Can Tracy Boakye face Keneddy Agyapong with what she has started to the end. she fires him in a new video