Swansea City has completed the signing of winger Jamal Lowe from Wigan Athletic for an undisclosed fee, subject to international clearance.

Lowe – who has signed a three-year deal with an option for a further year in SA1 – becomes the fifth signing of the summer for the Swans, following on from the arrivals of Korey Smith, Freddie Woodman, Morgan Gibbs-White and Marc Guehi.

The 26-year-old appeared in all of the Latics’ 46 Championship games last season – following his arrival from Portsmouth – helping them record the third-best record of any side in the second-tier during 2020.

Lowe started both games against the Swans last season, with Steve Cooper’s side claiming a pair of 2-1 wins.

Lowe – an England C international – started his career with Barnet and turned professional in 2012. 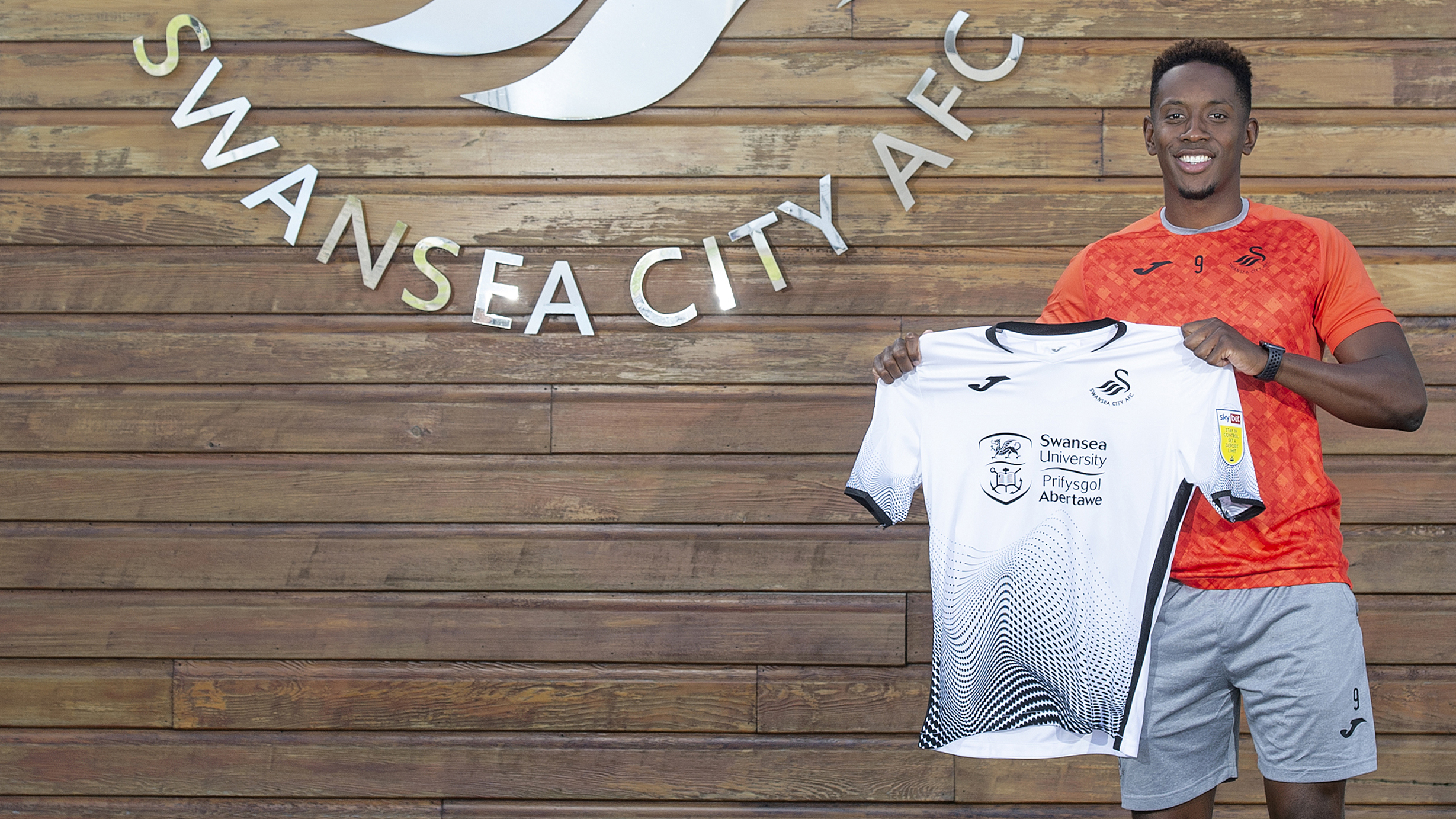 More than 50 million voters to be prosecuted in Egypt

Good news for Samsung phone users if you loose your phone

Good news for Samsung phone users if you loose your phone