The Member of Parliament for the Mfantseman Constituency, Ekow Quansah Hayford has reportedly been shot dead.

According to information reaching JoyNews, he was shot on the Abeadze Dominase – Abeadze Duadzi – Mankessim Road on his return from a campaign trip. 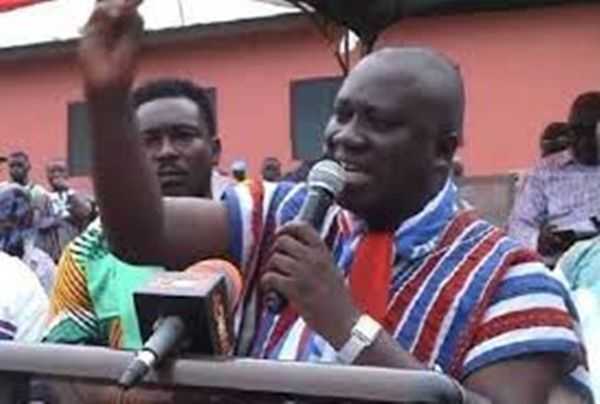 He is believed to have been attacked at about 1:00 am Friday morning by 6 armed highway robbers.

According to an eyewitness report, while the robbery was ongoing, the MP identified himself. This allegedly infuriated the robbers who blamed him for the problems being faced by people in the country.

He was then shot twice, leading to his untimely demise.

The robbers are currently at large.

I am shocked- Nana Addo

I am shocked- Nana Addo