Party (NPP) for New Juaben North for claiming that the ruling party cannot be held accountable while in power.

Mr Mahama has justified why Ghanaians should not renew the mandate of the NPP ahead of the 2024 general election.

Addressing constituency, branch executives during his ‘Thank you Tour’ of the Upper West Region, he alleged that, government has stolen from the Ghanaian taxpayer, therefore, a vote for the NDC will help expose such acts. 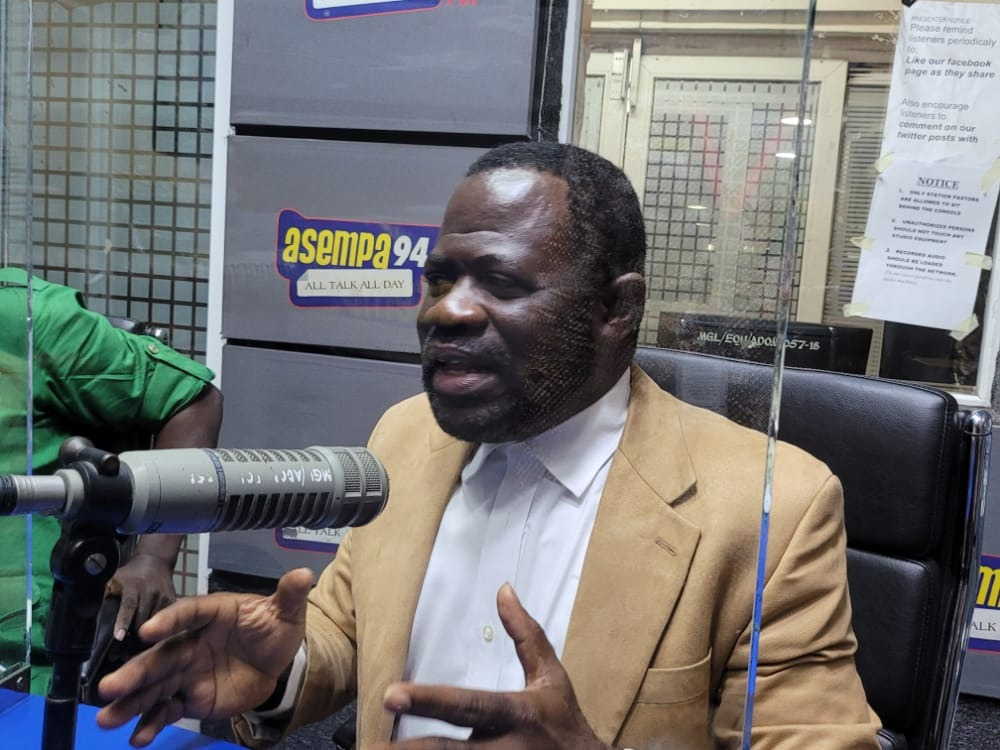 “The NPP has no intention of fighting corruption and so the only way they can be made to account to the people of Ghana is for them to leave office so that the new government will come and audit them and show where they have gone wrong. Otherwise, all the money they have stolen, they will just walk away with it,” Mr Mahama stated.

This position by the former President, according to Chairman Agyemang is “hypocritical”.

In his view, Mr Mahama has no moral right to accuse the Akufo-Addo government of corruption when in fact some of his appointees are standing trial.

“Mahama is desperate for power and we are ready for him,” he said on Asempa FM’s Ekosii Sen programme Wednesday.

The NPP New Juaben North constituency chairman challenged the former President to provide proof of his allegation or face his wrath.

“The NDC wants to paint this country black to scare investors because of power but they will fail,” he fumed.

Chairman Agyemang said government is focused on solving the bread-and-butter issues of Ghanaians, thus will not be distracted by Mahama and the NDC.