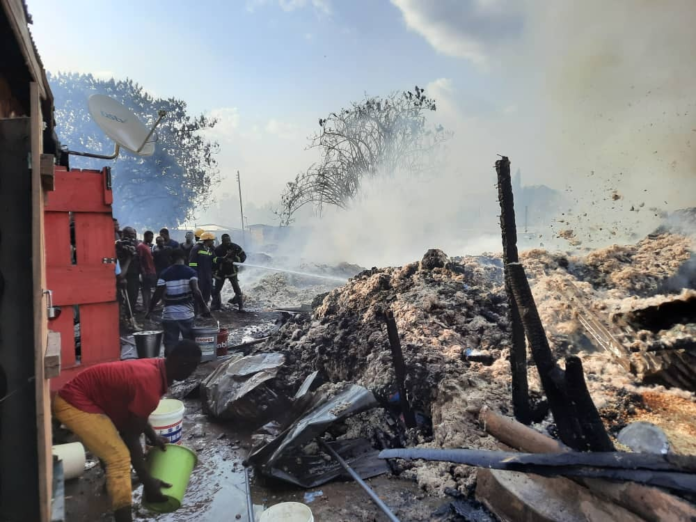 Kumasi popularly called BB. The inferno is believed to have been started by a couple cooking in one of the wooden structures in the area. Over forty structures which are occupied by several families were consumed by the fire. 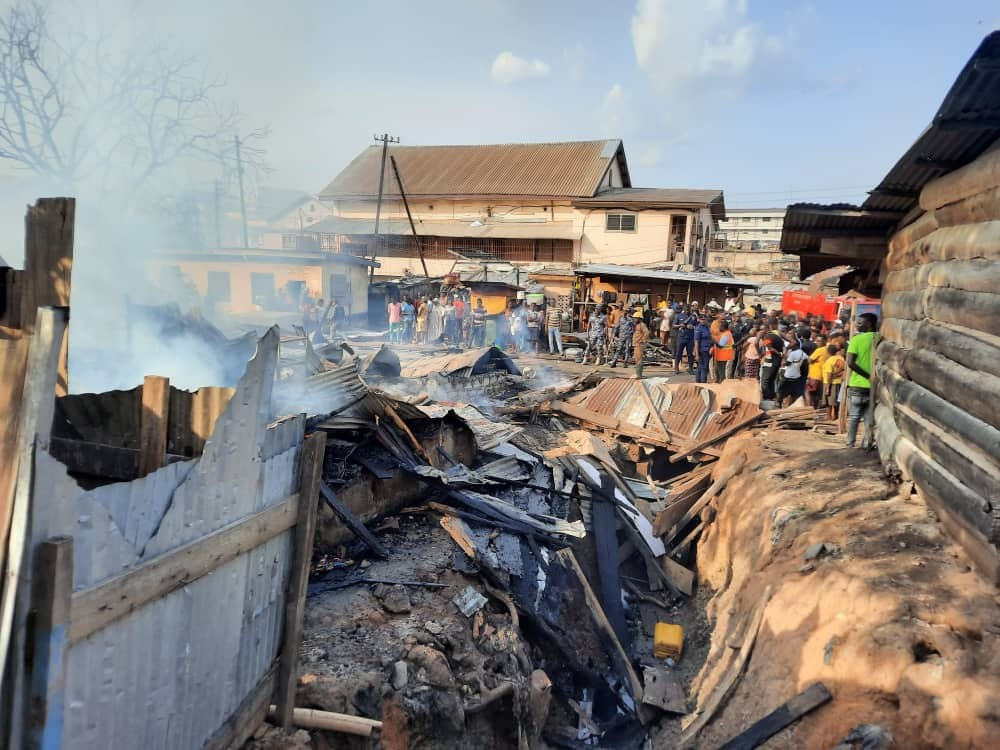 Ghana is sitting on a time bomb. “Kasoa Ritual Murder” reasons giving by teenage killers will shock you