Abirem Youth Organiser hopeful of the New Patriotic Party (NPP), identified only as Chief has reportedly hit the head of the incumbent Youth Organiser of his party, Frank Kuzo, with a stick in the ongoing polling station election.

Adom FM’s reporter, Kwesi Dwamena has reported on the morning show, Dwaso Nsem, Wednesday that the incident happened when a misunderstanding erupted at the polling station.

“There was a misunderstanding at one of the polling stations after which they decided to settle their differences,” he narrated. 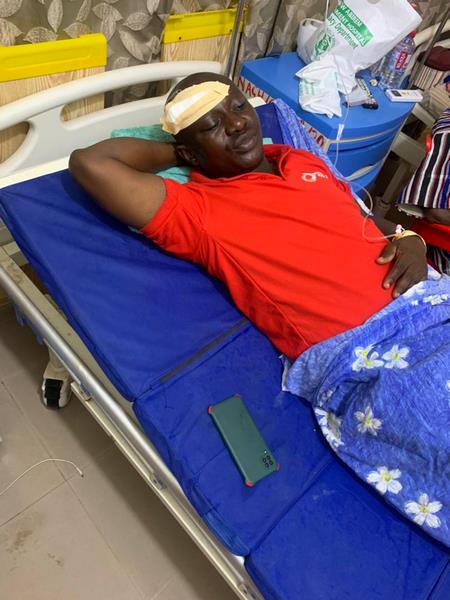 During the misunderstanding, Frank was said to have mistakenly hit the youth organiser hopeful, Chief, but apologised upon realising the mistake. The apology did not, however, appease Chief who retaliated later in the day by smashing Frank’s head with a stick.

This is in spite of the fact that Kuzo had gone with other members of the party in the morning to plead with Chief that it was not intentional to hit him.

Chief has since been arrested while the incumbent organiser has been rushed to the Abirem Government Hospital for treatment.