Kingsley Coman repaid Hans-Dieter Flick’s faith by scoring the only goal as Bayern Munich won a sixth Champions League title against Paris Saint-Germain in Portugal – a result which left Neymar in tears.

With plenty of world class attacking talent on the pitch the build-up to the clash was built around the expectation of a goalfest.

Robert Lewandowski, Kylian Mbappe and Neymar are among the best forwards across the globe but they had limited opportunities as defences came out on top.

It was the lesser-talked about Coman who popped up with the decisive moment as he headed home Joshua Kimmich’s pinpoint cross on the hour mark.

Bayern celebrated wildly when the full-time whistle was blown and Flick’s decision to replace Ivan Perisic, who started the quarter and semi-finals, with Coman was justified.

Fellow winger Serge Gnabry hailed his team-mate for keeping his composure to net from close range.

“He helped us extremely,” the ex-Arsenal and West From star said. “He came in and one-against-one we knew it would be difficult for the opponent.

“For him to score that goal after being out injured for a couple of games and to come back into the team was incredible.

“It has always been said that the spirit of this team is crazy. We always fight for each other and we have a strong bond. Hopefully we can build on that and win more.”

Before Bayern picked up their winners medals Neymar had to be encouraged to join his team-mates in collecting their runners-up prize.

The Brazilian, who was signed for £198million three years ago, sobbed on the sidelines as his sole mission at the Parc des Princes suffered another setback.

Neymar was brought into PSG to help them win the Champions League but Gnabry feels Bayern can go on to dominate for many years to come.

“Winning the trophy today is the best thing that could happen to us,” he added.

“We worked incredibly hard and in the end it came through to be the best team in Europe.

“It’s the final, Paris came out wanting to win and so did we. Nobody is going to give up easily but we came through.

“As long as it was 0-0, it was always going to be open for us. Of course, they were going to have chances. It was lucky they didn’t score and lucky we did score. 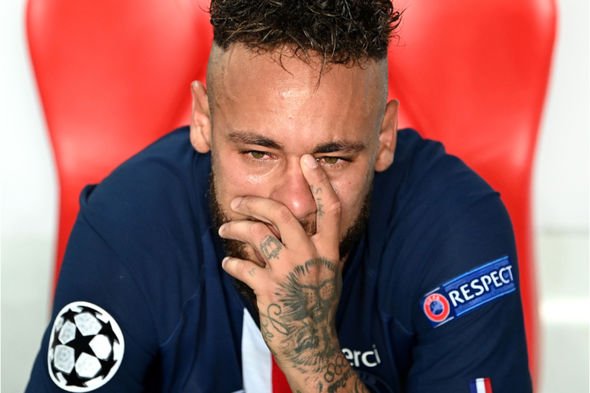 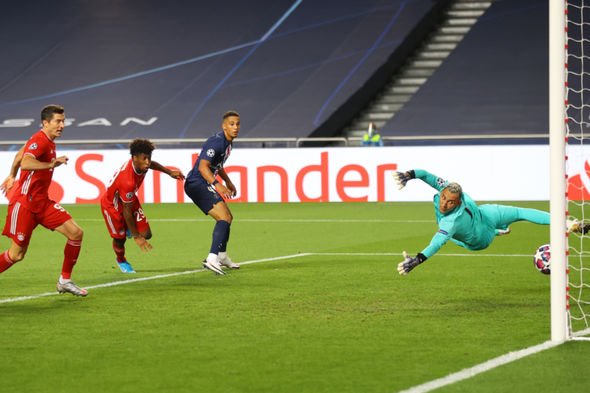 the only goal of the match

Some gospel Atistes in Ghana songs are not from God, they use “juju”- Winner Esther

Some gospel Atistes in Ghana songs are not from God, they use "juju"- Winner Esther