More revelations have been popping up from the infamous killing at Alaska near Abesim in the Bono region of Ghana. The circumstances through which the suspect, Richard Appiah murdered the victims is mind-boggling. So far, the police have identified three persons who have been killed by the twenty-eight-year-old Richard Appiah.

Two of his victims are teenagers who basically were harmless and could not have in any way cause troubles for Richard Appiah. He became their role model and anytime he wanted to send them, they oblige. He mostly takes them to his house since they were all interested in football. One of the teenagers, Stephen Sarpong, 12 had been missing in the community for about a week now, and the father, Mr. Asiamah Yeboah has been looking for him with the suspect, Richard Appiah. 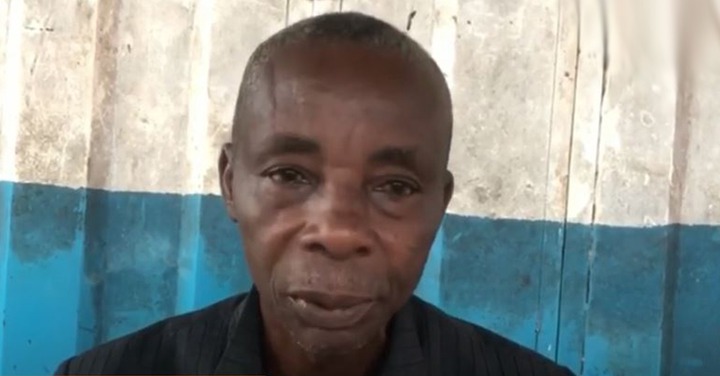 The father, Mr. Yeboah Asiamah who is a statistical control officer with the National Disaster Management Organization (NAMDO) in the area was with his son when he went missing for no reason. Since the suspect, Richard Appiah is close to his family, they have all been looking for young Stephen Sarpong. After days of not seeing him, an official complaint was lodged at the Police station where the criminal Investigations Department picked up the issue. 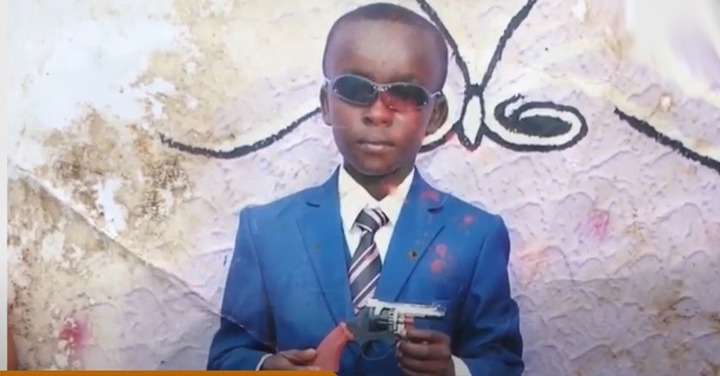 But even before that, the suspect had told Mr. Asiamah that he had land which he would want to sell. The two negotiated the price of the land and arrived at GHC 10, 000. In the heat of the moment when the young boy was missing, the suspect went to the house of Mr. Yeboah Asiamah and demanded the GHC 10, 000 which he received and left. The following day, Mr. Asiamah had information that the body of his son has been found in the refrigerator of Richard Appiah. He never believed it until evidence was shown to him, the refrigerator of the suspect was opened and the son of the NADMO worker had been cut into pieces like meat in rubber for storage. The situation was unbelievable for the entire family because the suspect had been supportive since their son got missing and nobody suspected him of killing the young boy. 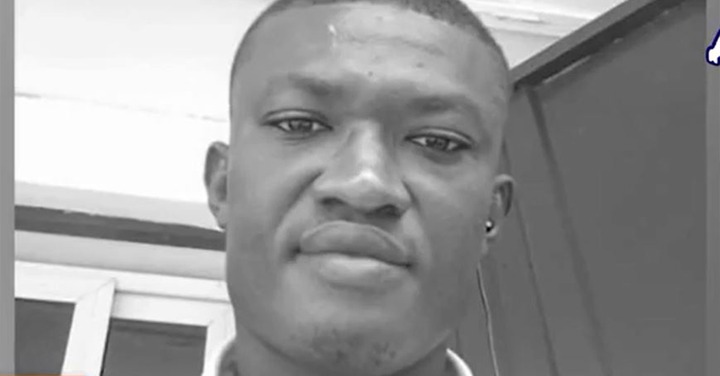 Even as he was selling the land for GHC 10,000, he had already killed the young boy but still looked into the face of the father and picked the money. This is a perfect example of the saying that “the enemy is always close to us”. The enemy of Mr. Yeboah Asiamah was dining with him but he had no idea. Let’s all be careful of people we call friends.

Incarceration of former MP is one of the most wicked scapegoats betrayal of the NDC. – Stephen Atubiga

Samuel Inkoom reveals why Kotoko did not sign him last season

Samuel Inkoom reveals why Kotoko did not sign him last season

Abuga Pele speaks for the maiden time after his release