Congress of the Ghana Football Association has approved the work programme and budget for the 2020/21 financial year.

The Association’s highest decision making body also approved a proposal by the Ad-hoc Compensation Committee on allowances and incentives for the President, Vice and Executive Council members.

These decisions were taken at the 26th Ordinary session of the GFA Congress which was held at the Technical Centre (GSCE) in Prampram.

In accordance with Article 32(l) of the GFA Statutes, Congress appointed Baker Tilly Andah & Andah as the Association’s Auditors for a period of three years.

Congress also unanimously voted for  the ratification of the 2019/20 financial budget which was for the period spanning between October 26,2019 – June 30,2020.

The main business for the day was preceded by the Approval of the Agenda, GFA President’s Address, the Activity report for the year as well as items on the agenda.

In his address, Minister of Youth & Sports Hon. Isaac Kwame Asiamah who was the Special Guest of Honor called on football administrators to protect the image of the Association in order to attract sponsorship from corporate bodies. 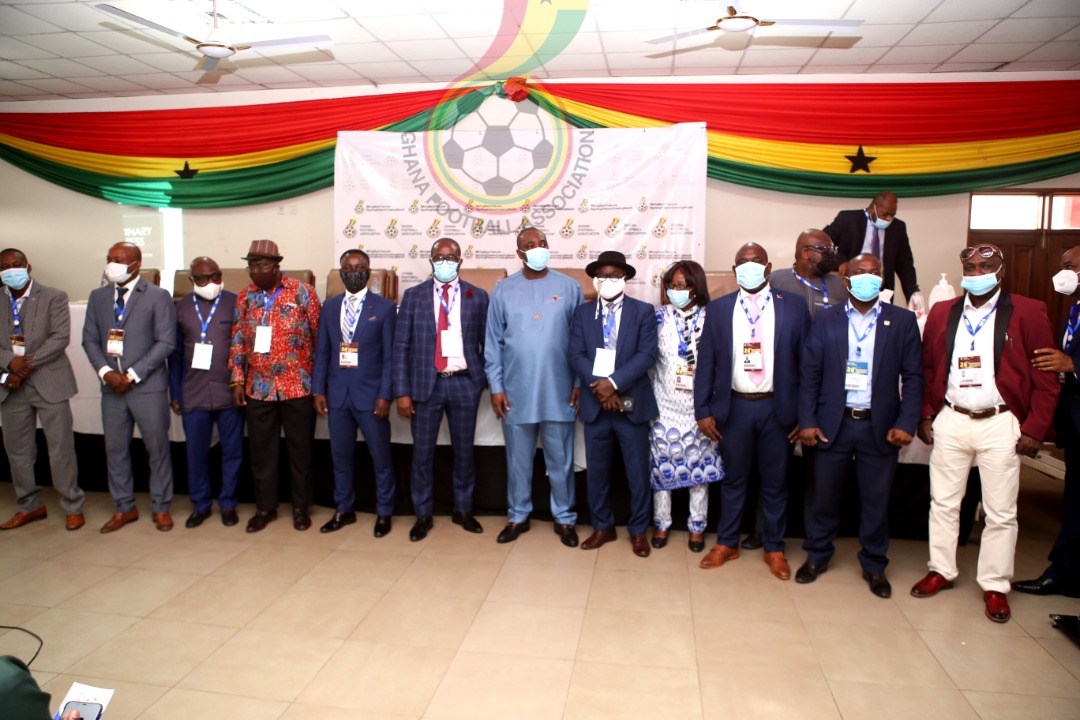 Ministry of Health (M.O.H) begins recruitment into the service from 3rd September 2020