KIERAN TRIPPIER told a friend to ‘lump on’ money with the bookmakers on him joining Atletico Madrid from Tottenham.

England defender Trippier was banned for 10 weeks and fined £70,000 in December for breaches of betting rules, although that has since been suspended pending an appeal. 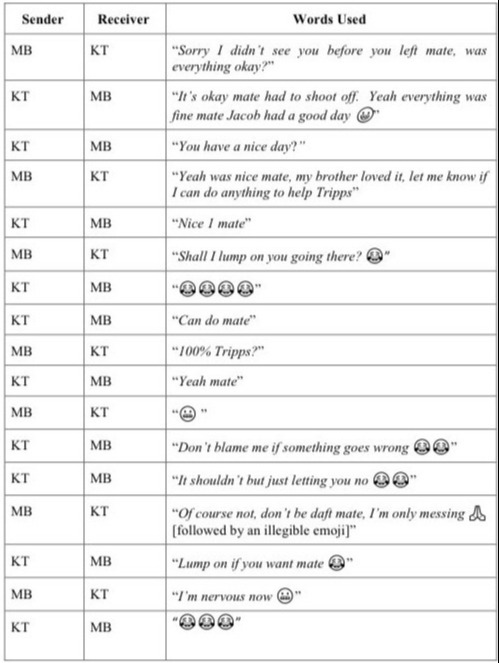 In the written reasons for the FA’s decision, it was revealed Trippier kept his friends informed about his transfer in the summer of 2019 via a series of WhatsApp messages.

The Football Association’s independent regulatory commission rejected Trippier’s assertion that the messages were simply ‘banter’, and he was found guilty of four of the seven charges he faced.

Trippier permitted the FA to take possession of his mobile phone for examination.

It was discovered that in mid-July, 2019, Trippier’s friend Oliver Hawley placed 10 separate bets, ranging from £20 to £65, on the full-back joining Atletico.

On July 12 Trippier texted Hawley: “It’s happening”, shortly before Hawley placed two more bets on the move to the Spanish side.

On July 14 another friend, Matthew Brady, met Trippier at a wildlife park and later texted to ask: “Shall I lump on you going there?”.

Trippier later said: “Lump on if you want mate.” 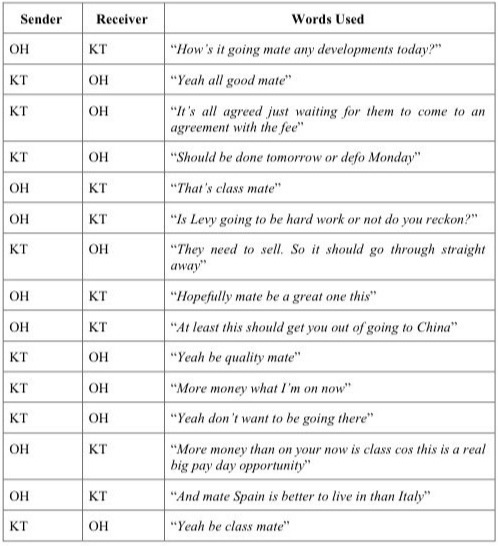 As the transfer came closer to being finalised, Hawley and another two friends placed further bets ranging between £20 and £300.

When Trippier messaged a WhatsApp friends’ group saying: “Done deal”, he received a text from Brady saying: “Could only put a little bit on mate, they massively restricted the bet, keep me posted pal”.

The player replied: “No worries mate.”

The £25million transfer was finally announced on July 17.

The commission said it took into account witness statements on behalf of Trippier from England manager Gareth Southgate, captain Harry Kane and his former manager at Burnley, Sean Dyche, among others.

Trippier’s good disciplinary record, character and the remorse he showed were also factors in its decision, the commission said.

“The president should stay out, let the investigative people determine what happened- Joe Wise

“The president should stay out, let the investigative people determine what happened- Joe Wise