The Anfoega District Police have arrested 20-year-old Alhassan Kossi for the murder of a 12-year-old boy at Awate Todzi near Anfoega in the Volta Region.

Police investigation revealed that on 02 January 2022 about 9:00 am, the suspect, who is a neighbour, sneaked into the room of the boy’s mother and stole an amount of GHS 100.00. 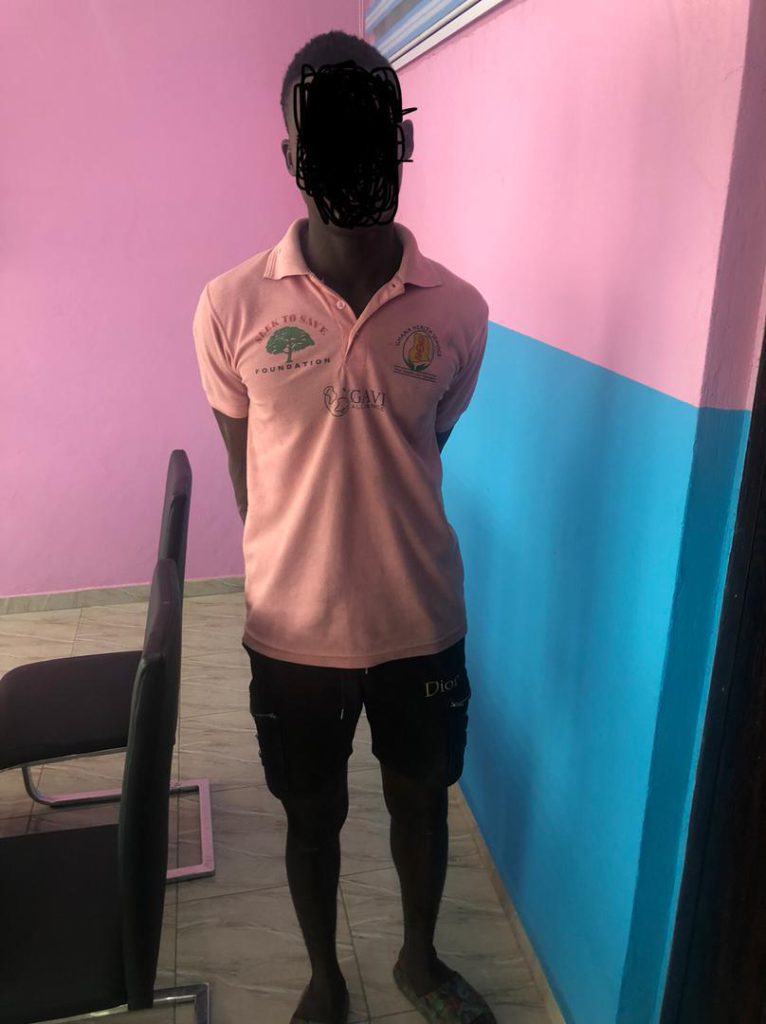 In the process, the deceased chanced on Kossi and threatened to report the act to his mum and in a bid to prevent him from doing so, the latter suddenly attacked and strangled the boy until he died.

Further investigation indicates that on the said day, the deceased’s mother, who operates a shop about 100 meters away from her house, left earlier for the shop and asked her daughter and deceased to prepare and join her at the shop for church service.

They both obliged but the deceased forgot to lock the doors and was asked by his mother to return and secure the doors.

That was when he chanced on the suspect stealing.

There was no sign of the boy’s return, compelling his mother to follow up only to meet him unconscious and shouted for help.

The deceased was rushed to the hospital but was pronounced dead.

Later the same day, the suspect again joined mourners who thronged the home 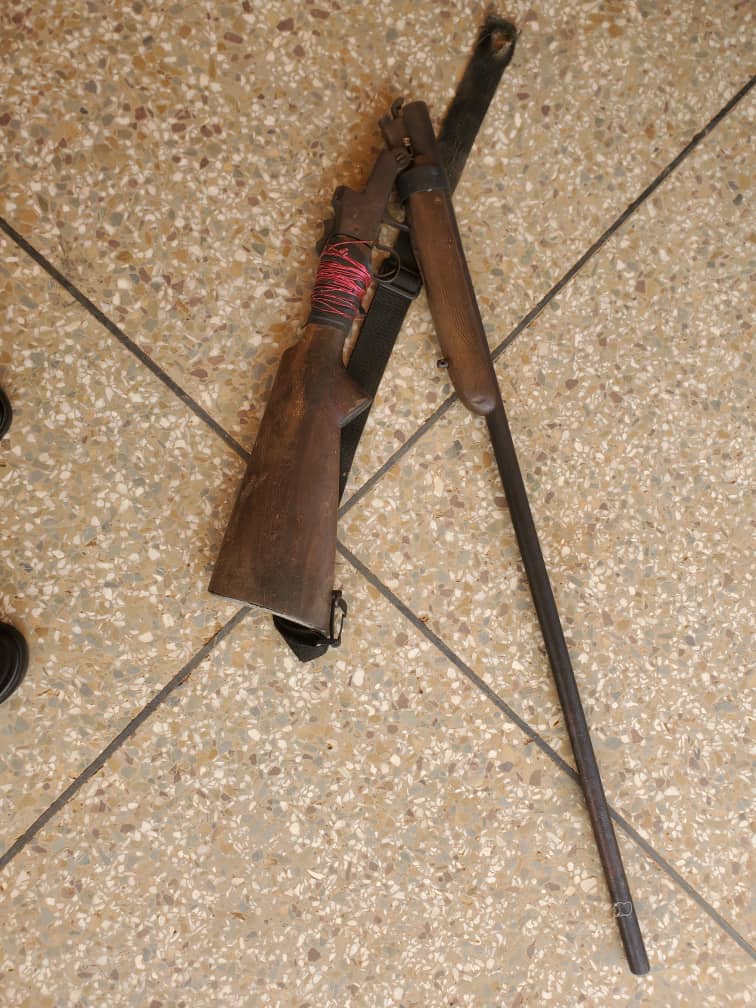 of the bereaved over the bizarre circumstances surrounding the killing of the little boy and specifically carried the body into a vehicle which was sent to the morgue without being noticed.

On 03 January 2022, through intel, the suspect was arrested and he confessed to having strangulated the boy to avoid being caught.

The suspect will be put before court.

Newborn baby savaged to death by a family dog

Newborn baby savaged to death by a family dog